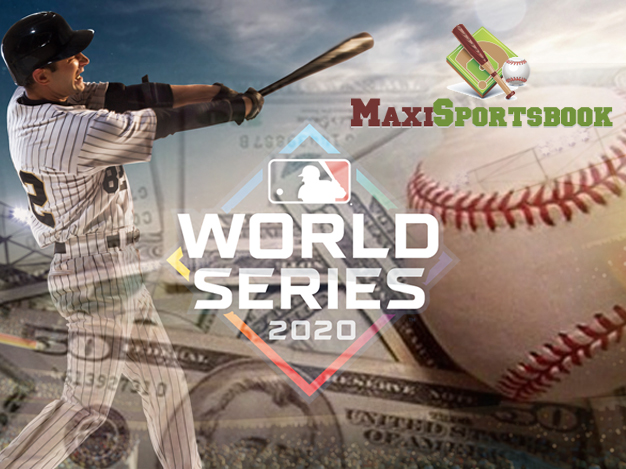 The most common World Series matchup in MLB history is the Dodgers versus the Yankees. The two teams have met 11 times, but have not played each other in the World Series since 1981.

With the announcement of the 2020 MLB season after COVID-19 delayed its start visit merrybet , it’s time once again to revisit the World Series futures market.

Where Should Novice Sports Bettors Wager on the Games?

It’s no secret that Los Angeles has what amounts to the best roster in baseball. It’s one filled with former Rookies of the Year, All-Stars, and Cy Young Award winners.

With Max Muncy, Corey Seager, Justin Turner, Joc Pederson, and Cody Bellinger already in the lineup, the Dodgers went out and got former AL MVP Mookie Betts to add to it. Then, they added Cy Young winning pitcher David Price to a pitching rotation that includes three-time Cy Young winner Clayton Kershaw.

That is why the Dodgers are the favorite to win the National League at +150 and the World Series at +300.

Looking for a roster to rival the Dodgers? That would be the Yankees. The Bronx Bombers have two of the best sluggers in baseball in Aaron Judge and Giancarlo Stanton. Add in slugging catcher Gary Sanchez, 2B D.J. LeMahieu, and a pitching staff that includes 2019 20-game winner Gerrit Cole and it makes for a favorite in New York.

Also in the mix is Washington, last year’s surprise World Series champion. The Nationals will have virtually the same roster that includes Cy Young pitcher Max Scherzer. Washington is priced at +1200 to win it all again. It’s the same odds given to NL East foe Atlanta.

The Braves won the division last year and have an outstanding lineup that features Ronald Acuna Jr., Marcell Ozuna, and Freddie Freeman, who hit 38 homers and drove in 121 runs last year.

Other contenders for this year’s top prize in MLB for baseball bettors to include are the Houston Astros, last year’s runner-up and the World Series champion in 2017. Houston parted with Cole (now a Yankee) but still has pitchers Justin Verlander and Zack Greinke.

One of MLB’s most prolific offenses will still have former AL MVP Jose Altuve, George Springer, Josh Reddick, Carlos Correa, and Alex Bregman. That’s why Houston is given +325 odds to win the AL and +1000 to win another World Series.

Scouring the World Series betting board, bettors can find a solid longshot bet on the New York Mets. What makes the Mets worthy of consideration is their outstanding pitching staff.

First, there is back-to-back NL Cy Young Award winner Jacob deGrom. Then, you have an All-Star cast of pitchers that includes Marcus Stroman, Michael Wacha, Rick Porcello, and Steven Matz. In a 60-game season, a pitching rotation like that can win you enough games to get into the playoffs. The Mets are given +1000 odds to win the NL pennant.

New York is a longshot at +1400 to win the World Series. Much of their success on offense will come down to last year’s NL Rookie of the Year Pete Alonso. The big first baseman hit 53 homers, drove in 120 runs, and batted .260 in his first year in the majors.

Join our sportsbetting newletter and stop betting, and start winning